Hadron 1.1 is a refreshed Hadron version. When we stopped the Hadron manufacture, there was increasing number of calls stating that the paraglider is being missed by some. It turns out that despite somewhat less performance than the XX, original Hadron offered incredible stability and simple operation. Hereby we are renewing its production, with sizes limited to the most poular and slightly altered colours. Hadron 1.1 does not feature the AFS (Aerodynamical Flap System), simplifying the risers and launch preparations. read more
Add to Wishlist

Hadrons are tiny elementary particles, which speeded up can carry gigantic amounts of energy. Accordingly, the Hadron is fast, energetic and can lift a lot.

The paraglider is dedicated for the frequent and experienced flyers, who have perfectly mastered the reflex glider specifics.
Hadron’s “reflexivity” is constant in all trimmer positions. At 5,9 aspect ratio its 59 cells look relatively modest, allowing for easy inflation and perfect internal pressure distribution. Synthetic rods on its leading edge bring considerably better launch characteristics and stability at high speeds.

Serial produced Hadrons are equipped with 2D steering system, similar to classic steering configuration (the pilot has but two brakes at his disposal). Steering is designed so that at low and medium speeds the steering lines geometry is not very aggressive, thus enhancing precise canopy control. At high speeds (full trims + speedbar) only the outer steering lines should be used, alternatively you can make some corrections by the TEA/TST system.
Since the steering is divided, an experienced pilot can adjust brake progression to his own liking. The other systems known from our previous canopies (ALC or TST) can be used too, without much trouble at installation. Everything depends on experience and creativity of the pilot. When flying this class of paragliders, they are usually abundant and pilots can tune steering to their style.

Like all of our paragliders, Hadron is produced entirely in Europe, at our Polish plant. Thus close monitoring of the complicated production process is possible, and the distance between designer’s ideas and their implementation is as short as it can be. Additionally, Hadron is the first paraglider we cut exclusively with a recently purchased state-of-the-art laser cutter. Stunning capabilities of this machinery allow for serial cutting of intricately shaped, narrow parts in large numbers, as well as their best distribution regarding the textile structure. Without such precise technology at our disposal, production of the Hadron would simply not be possible.

Even before Hadron entered series production, it was instrumental in winning some of the major competitions of 2011:

Even before Hadron entered series production, it was instrumental in winning some of the major competitions of 2011:

Total worth of these additional parts amounts some 200 Euro.

** DGAC certificate is based on flight test and internal paramotor flight tests. It is compulsory in France and regarded as reliable in ever growing number of countries. 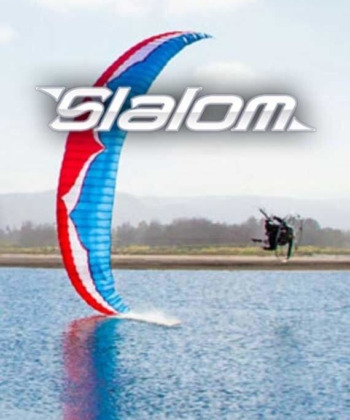 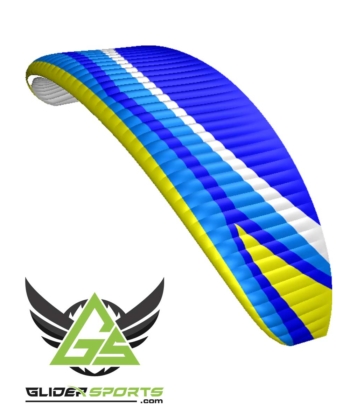 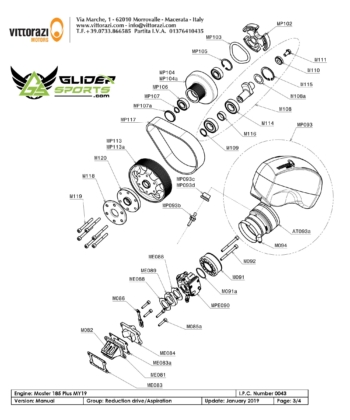 Sold Out
Paramotoring $15.99 + Add to cart
Add to Wishlist 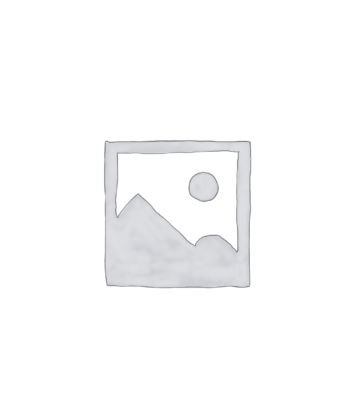